The Castle of La Gabelle and the Blanc family : from earth to stone 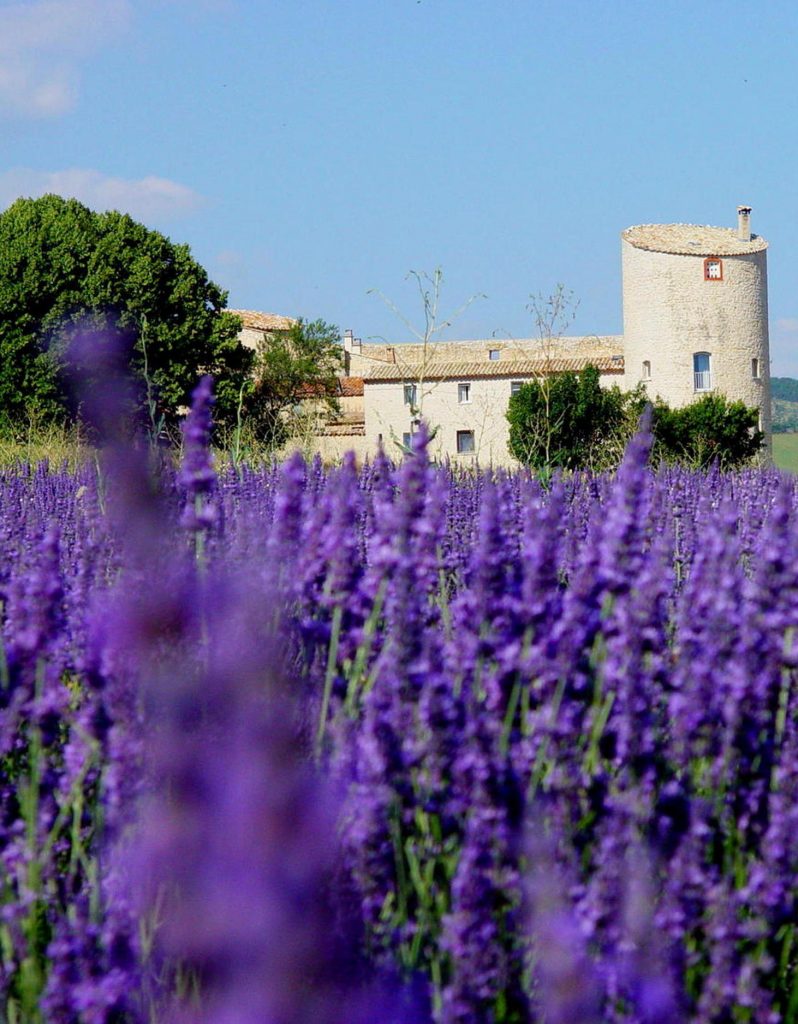 The Château de la Gabelle is a 12th century building, named after the tax levied on salt during this period. The castle was in the hands of Mévouillon, very powerful family of the region, whose influence was stopped by Louis XIV with the dismantling of their lordship.

In 1838 the story of Château de la Gabelle began for the Blanc family, by the time named the Roux family, when François-Xavier acquired this Provençal building. A production of lavender was launched on the lands of the estate. Over the years, the family moved to Buis-les-Baronnies. The castle was then abandoned, but not the land. The family continued to grow the flower, but also other cultures of the region.

In 1960, life came back in the walls of the castle. This year, Pierre Blanc, a descendant of the Roux family, inherited of the castle. He settled there with his wife, the beautiful Margherite from Lombard. In this authentic and wild place, the couple devoted to the exploitation of the domain and the education of their 7 children.

Life is tough at the castle. The harvests are increasingly poor and the conditions of the building keep deteriorating. Pierre and Margherite took the decision to open the guest rooms to survive the years when the harvest is difficult and to finance the restoration work necessary for the maintenance of this building.

After Pierre died, Margherite entrusted the lands to her two sons and started colossal works to revive this castle. Twenty years later, two wings are restored, but a house in still in very bad condition.

Today, it is with passion and pride that the family, enriched by 17 grandchildren, fights to preserve this heritage. The two sons, Jean-Paul and Michel took over the area of ​​200 hectares, supported by their own sons, Remi, Cyril and Theo. The bed and breakfast activity is managed by Isabelle, one of the five daughters of Margherite. As for the shop, where we find local and organic products from the family farm, it is managed by Inès, the granddaughter of Margherite.

All work to ensure that this castle remains an enchanting and emblematic place of High Provence. 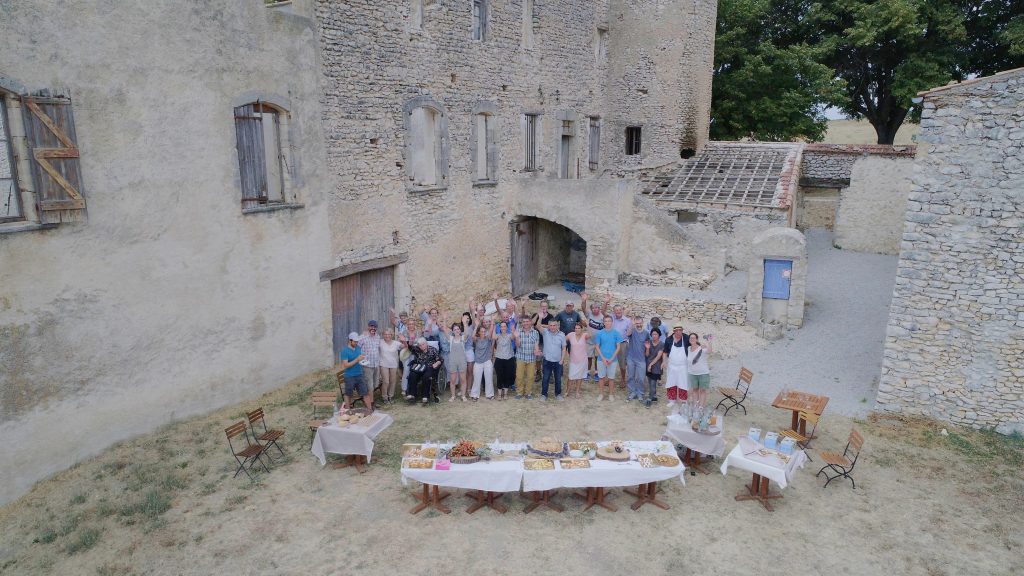